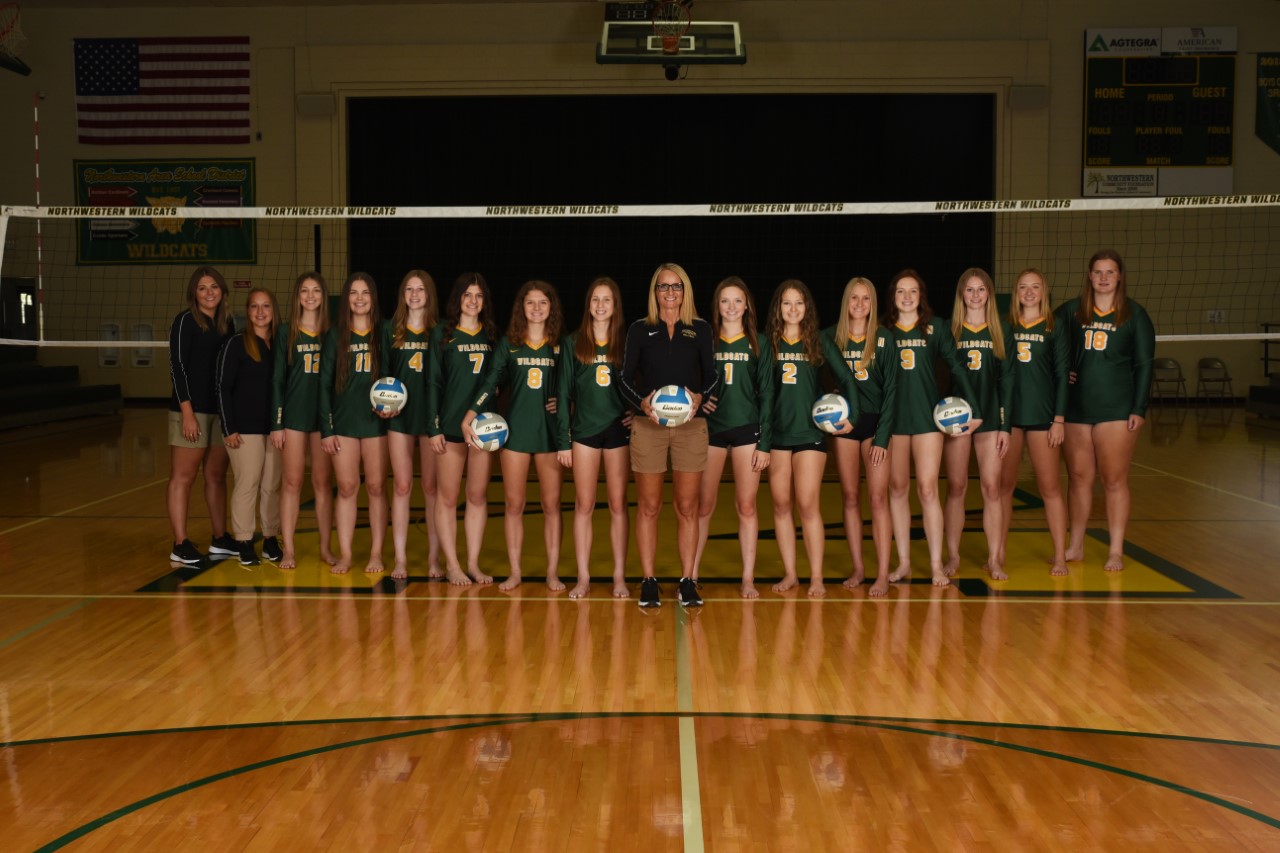 If You Love Competition, You Never Lose

Suppose you’re an Olympic athlete, and you hear that the only athlete with a chance to beat you is ill and may have to withdraw. Are you overjoyed or disappointed?

You ought to be disappointed. Olympian swimmer John Naber, winner of four gold medals, says a true sportsman wants to compete against his best competitor on his best day. Although that makes winning more difficult and less likely, it also makes the event more exciting and a victory more meaningful. Being declared a winner is not true victory; being the best is.

In any sport, what’s more fun: to play against someone you easily dominate or against someone who forces you to be your best and makes every point an exciting challenge? The aim of sports is to have fun while trying to win and to love the game enough that you can enjoy yourself whether you win or not.

Athletic competition is not war. Those you compete against are also the ones you play with. They aren’t enemies. The word “competition” comes from the Latin root competere, which means “to strive together, not against each other.”

Be thankful for quality competitors who push you to your limit. You’ll find sports more healthy and enjoyable when you respect and like your opponents rather than disdain or hate them. When you compete against someone as good or better than you, you may not always win, but you never lose.