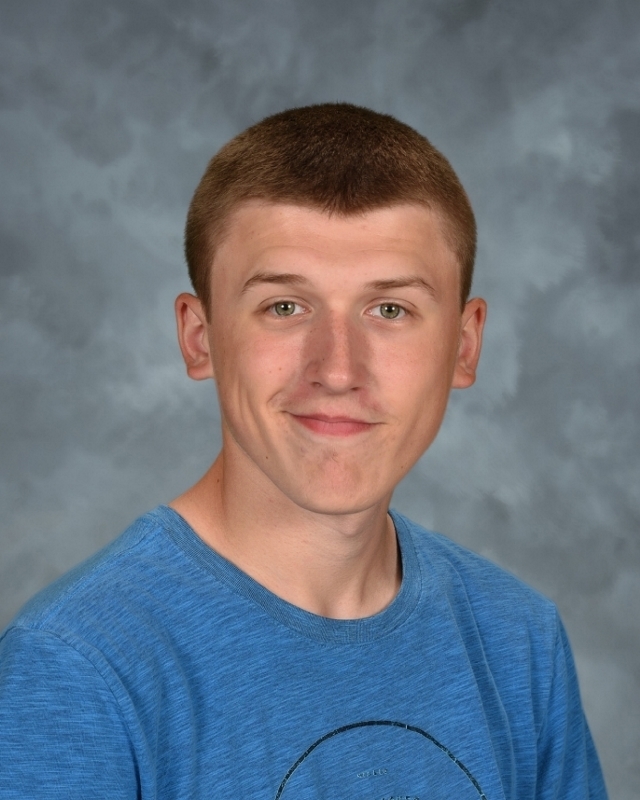 Congratulations to senior Jackson Mielke for being named Student of the Month!

Jackson's parents are  Mary and Lannie, and his siblings are Laine and Jayden.

He plans to major in agricultural science at SDSU then return to the family farm.

His hobbies include hunting, fishing, farming, video games, and hanging with friends.

Jackson's role mode is his father.

His favorite quote is “that risk you’re afraid to take could be the one that changes your entire life” by Kylie Francis.