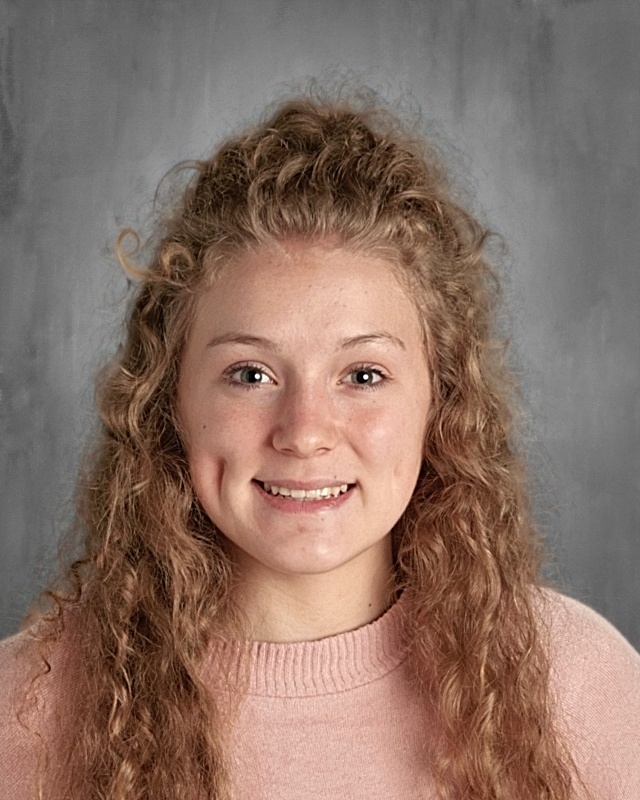 Congratulations to senior outside hitter Sydney Schell on being named AVCA/MaxPreps High School Volleyball Player of the Week for South Dakota!

Schell led her team to the championship match of the Sioux Falls Pentagon tournament on Saturday, where the Wildcats fell to Class AA Sioux Falls O'Gorman 23-25, 19-25.